Verizon Dumps Contracts, And You May Not Notice A Difference 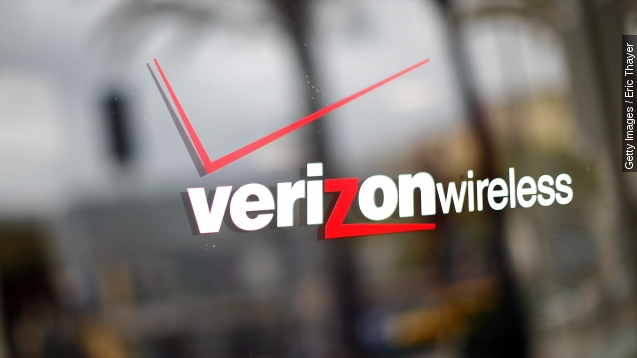 SMS
Verizon Dumps Contracts, And You May Not Notice A Difference
By Leah Becerra
By Leah Becerra
August 9, 2015
Verizon is getting rid of two-year contracts, just like other companies have already done, but there are still remnants of the old sales model.
SHOW TRANSCRIPT

Verizon Wireless has joined the no contract crew and dumped cell subsidies. But the new plans still kinda keeps the spirit of the contract alive.

Small, medium, large and extra large will be your options for shareable data. On top of that, each line comes with a $20 flat fee. And if you can't afford to buy a phone outright, the cost of the device with be spread out over two years worth of bills.

So, the 2-year contract as we knew them are pretty much dead. The other top two cell companies, AT&T and T-Mobile, started killing off that payment model a while ago.

But killing the two-year contract doesn't really mean it's dead, or at least it doesn't for those who can't afford to drop upwards of $500 on a phone. (Video via Samsung)

Instead of paying a couple hundred dollars for an early termination fee, leaving a carrier is easy: Just pay off the phone you still owe money on. (Video via T-Mobile)

Here's the math: A brand new iPhone 6 Plus costs about $750. After a year of paying your bill religiously, you decide you want the next version of iPhone — except you want it from a different carrier. That's cool, you're not in a contract and can therefore leave whenever.

But before you leave Verizon completely, you still owe about $375 for the phone purchased last year. In comparison, the current early termination fee is about $350. Meaning you only save money if you keep your phone longer than two years.

AT&T's CEO explained that these new non-contract plans are ultimately good for everyone, despite seeming an awful lot like a contracted plan, because they allow people to dump their phones more freely. (Video via AT&T)

If you're familiar with the non-contract offers of AT&T and T-Mobile, you'll notice that Verizon's new plans aren't exactly cheap in comparison. But that's not the point.

Verizon's VP of Consumer Pricing told Re/code bluntly, "We’re not going to be a price leader — never said we would." Which basically means the carrier's network is still its main selling point and this new flexibility is just a bonus.