CNN Analyst Puts Into Words Why Many Fear Trump's Presidency 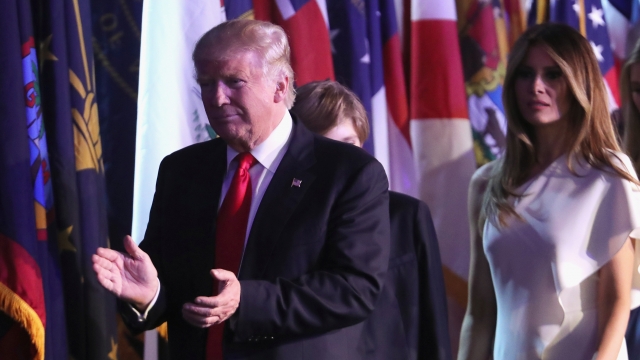 Jones said he'd received messages from his Muslim friends asking if they should leave the country.

Jones' words seemed to resonate with many of the Americans who were shocked by Trump's win. During his campaign, Trump's comments alienated various groups of Americans, including Muslims, African-Americans, immigrants and the LGBT community.

The political commentator called on the president-elect to assure the country that he's going to be a leader for everyone.

"When you say you want to take your country back, you got a lot of people who feel that we're not represented well, either. But we don't want to feel that someone has been elected by throwing away some of us to appeal more deeply to others," Jones explained.

And during his acceptance speech, Trump did just that.

"I say it is time for us to come together as one united people. I pledge to every citizen of our land that I will be a president for all Americans. And this is so important to me," Trump said Tuesday night.