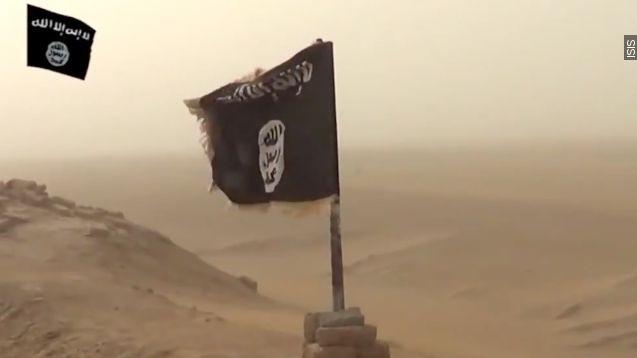 Parents of students at a Utah school were outraged after a teacher asked ninth-graders to draw a propaganda poster for ISIS.

The assignment, which was later canceled, aimed to help students in Salem, Utah, "understand the goals of terrorist groups and the methods they use to gain support."

But some parents felt the assignment was inappropriate given the recent attacks in Paris. One parent read a letter she wrote to the teacher and the school's principal to KSTU.

"In light of what happened in Paris, is that the reason for this assignment? I felt a different type of assignment or report could have been chosen or a discussion in class on the tragic events," said Annie Langston.

The assignment was given out by a first-year teacher and the administration says it plans to review the teacher’s assignment plans in the future.