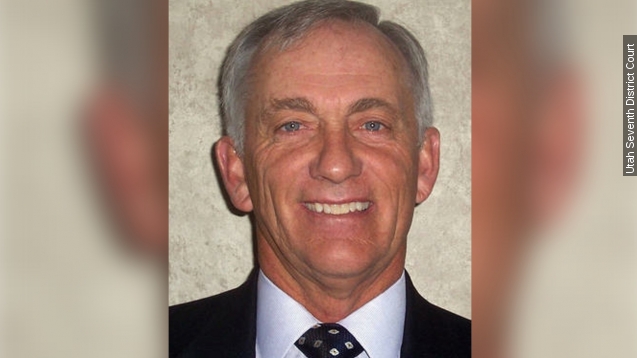 A couple in Utah say a judge took their foster child away because of their sexual orientation.

April Hoagland and Beckie Peirce had been raising the baby for three months when the child was removed from their home.

"We are worried about keeping our child and making sure it doesn't happen again," Peirce said.

"Yes, because no one should have to go through this," Hoagland said.

Juvenile Court Judge Scott Johansen issued the ruling. The couple said the judge told them research suggests that children do better when raised by heterosexual couples.

The incident has attracted national attention, and presidential candidate Hillary Clinton has tweeted her support for the couple. It appears the child services agency that placed the baby in the home isn't happy, either.

The director for Utah's Division of Child and Family Services told The Salt Lake Tribune, "If we feel like [Johansen's] decision is not best for the child and we have a recourse to appeal or change it, we're going to do that."