USA Swimming Wants Nothing To Do With Brock Turner 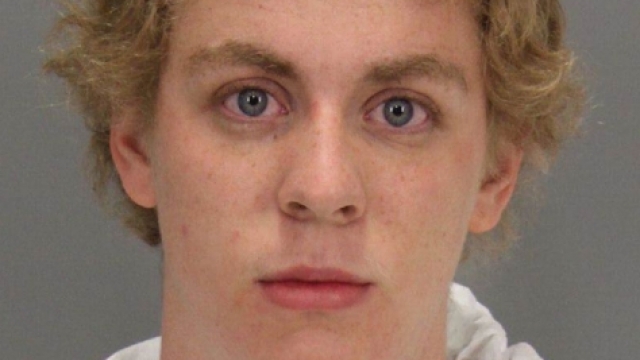 SMS
USA Swimming Wants Nothing To Do With Brock Turner
By Samantha Crook
By Samantha Crook
June 10, 2016
The organization pointed out that he was not a member at the time of the crime and won't be eligible to apply for membership in the future.
SHOW TRANSCRIPT

The former Stanford student convicted of sexually assaulting an unconscious woman has reportedly been banned from USA Swimming, the country's major swimming organization.

Brock Turner was sentenced to six months in jail with three years' probation, a punishment many think is too short considering the severity of the crime.

Turner swam competitively for Stanford, but USA Swimming says he was not a member of its organization at the time of the crime. In a statement, USA Swimming said his membership expired at the end of 2014. It also said he would be subject to a permanent ban if he had been a member, and he won't be eligible to reapply given the organization's code of conduct.

The organization's statement is significant because Turner's swimming achievements have been widely highlighted in media coverage of the case. In the survivor's court statement to Turner, she specifically called out the media for emphasizing his achievements over his crime.

In her statement, she said: "I am not just a drunk victim at a frat party found behind a dumpster, while you are the All-American swimmer at a top university. ... How fast he swims does not lessen the impact of what happened to me."

USA Swimming membership is required to compete in the U.S. Olympic trials.

This video includes clips from Stanford University and KNTV and images from the County of Santa Clara.