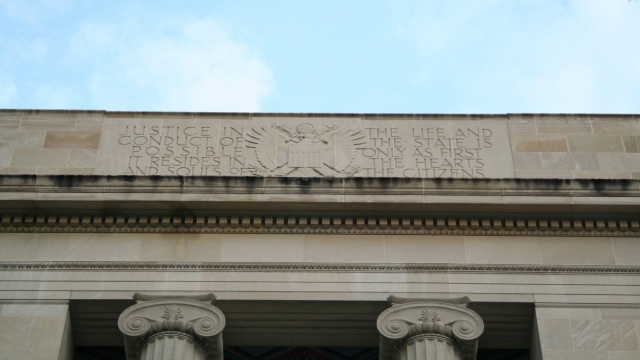 SMS
US Will Reportedly Blame Iran For Cyberattack On A New York Dam
By Samantha Crook
By Samantha Crook
March 10, 2016
A CNN report says the U.S. will publicly pin the 2013 attack on a New York dam on Iranian hackers.
SHOW TRANSCRIPT

According to a report from CNN, the Obama administration plans to publicly blame Iran for the 2013 hack on a New York dam.

The Wall Street Journal reported the 2013 hack on the dam in suburban Rye, New York, at the end of 2015. The report attributed the security breach to Iranian hackers.

"Was this a dress rehearsal for something larger? It also makes me concerned about the security of our infrastructure that is significantly more critical than the Bowman Avenue Dam," the mayor of Rye Brook, New York, said.

The hack brought attention to outdated computer systems used to control not just dams, but other infrastructure in the U.S. like bridges, pipelines and factories.

The Department of Justice hasn't commented on the reported announcement, but it did say in a statement to media outlets that it takes "malicious activity in cyberspace seriously."

This video includes clips from WNYW and WCBS and images from Blondinrikard Fröberg / CC BY 2.0 and Gregory Varnum / CC BY SA 3.0.