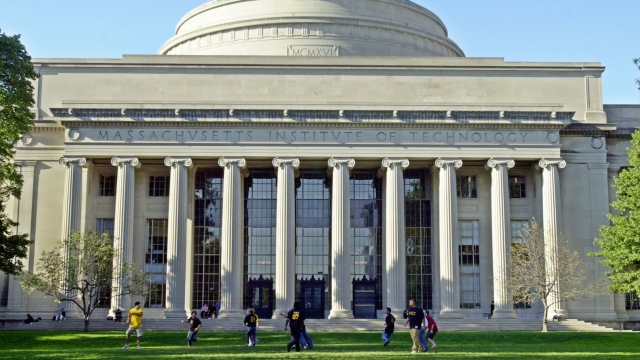 U.S. News & World Report's third annual list of the top universities around the world is in.

And the U.S. absolutely dominated the 2017 rankings.

You'll probably recognize most of the universities ranked in the top 10. Harvard scored the first-place spot on the list once again this year.

The Massachusetts Institute of Technology, better known as MIT, came in second place.

And Stanford University rounded out the top three.

The U.S. had the highest overall number of schools on the 2017 list. But perhaps even more impressive is the fact that American universities snagged eight of the top 10 spots.

U.S. News' Best Global Universities rankings are based on data from Clarivate Analytics InCites that focuses on a university's academic research performance and reputation overall.

Of the 1,000 universities from 65 countries included in the rankings, over 200 of them are located in the U.S.

U.S. schools also came out on top in 19 of 22 key academic subject areas, including economics and business; biology and biochemistry; clinical medicine; computer science; and mathematics.