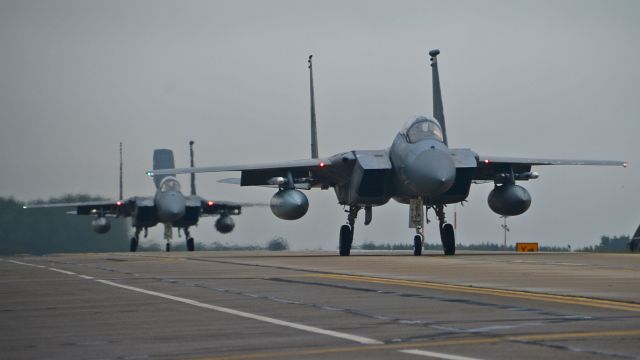 The U.S. has bombed an ISIS training camp in Western Libya near the city of Sabratha. The city's mayor told outlets that more than 40 people were killed in the strike.