The US Accidentally Granted Citizenship To Hundreds Of Immigrants 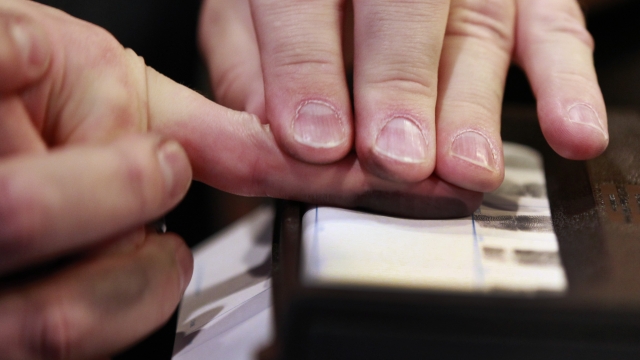 The U.S. government accidentally granted citizenship to hundreds of people from "special interest countries" who had previously received deportation orders or had been removed under different names.

And, according to a new report, it's all because their fingerprints weren't on file.

A report from the Department of Homeland Security found more than 800 people's fingerprint records were missing from databases.

And that's due to the fact that "paper-based fingerprint cards used prior to 2008 were not consistently digitized and uploaded into the repository."

The report found that the FBI is missing records, too, since immigration officials hadn't always forwarded fingerprints to the FBI.

Several people who mistakenly received citizenship got credentials to conduct security-sensitive work at commercial airports or maritime facilities and vessels. Those credentials have since been revoked.