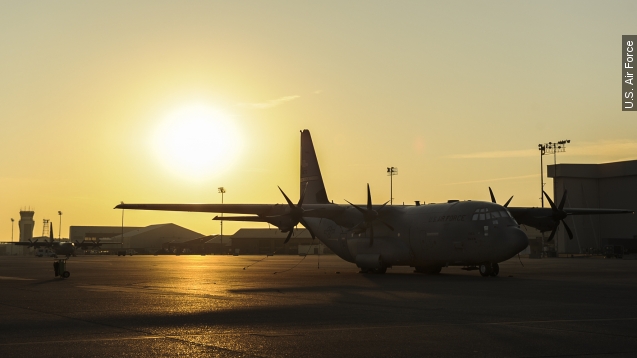 At least 13 people were killed when a U.S. C-130 aircraft crashed early Friday morning at Jalalabad airport in Afghanistan.

The contractors were reportedly on a NATO-led mission to train Afghan security forces.

The transport plane crashed during takeoff, but a cause has not yet been determined.

The crash comes less than a week after Defense News reported Rolls-Royce was finalizing a deal with the Air Force to upgrade the engines on their fleet of C-130s.