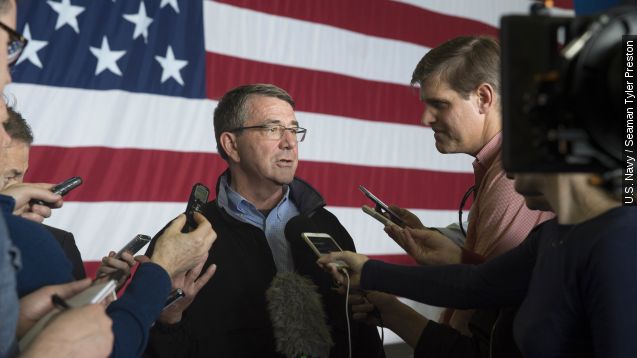 The U.S. accidentally bombed the wrong side in Iraq.

Friendly-fire incidents are already bad enough, but this latest incident could further suspicions some Iraqis — particularly those with close ties to Iran — hold about U.S. military intervention.

This may mark the first friendly fire incident in Iraq for the U.S. since airstrikes started, but it’s not actually the first for the coalition’s campaign. (Video via U.S. Air Force / Staff Sgt. Robert Kingery)

A Canadian soldier was killed in Iraq in March after Kurdish forces mistakenly fired on him and three others.

Coalition forces have stepped up airstrikes against ISIS in recent weeks in an effort to aid several offenses against the terrorist organization in Iraq and Syria.