'Giving The Internet Away' Was The Plan From The Beginning 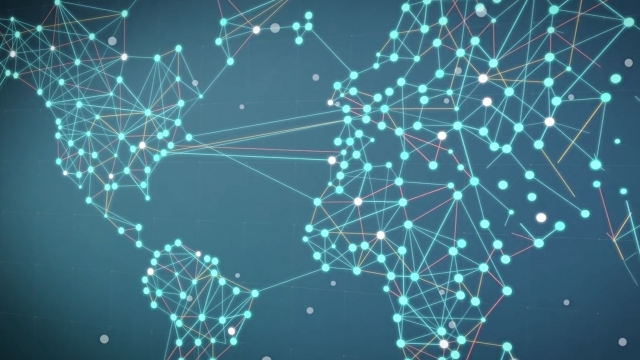 SMS
'Giving The Internet Away' Was The Plan From The Beginning
By Evan Thomas
By Evan Thomas
October 1, 2016
The U.S. has given up its oversight of ICANN, the body that basically manages the internet's address book.
SHOW TRANSCRIPT

The U.S. just gave up its oversight of ICANN, a nonprofit organization in Los Angeles that basically makes the internet work.

Its official name is Internet Corporation for Assigned Names and Numbers, and it runs the internet's address book. It matches up domain names (the websites you type into your browser) with IP addresses (the string of numbers that points to their servers).

SEE MORE: Where Does The Internet Come From?

ICANN doesn't regulate internet content. All it does is keep those domains and addresses straight for everyone across the world.

The U.S. government oversaw ICANN through a contract that expired Sept. 30. Now, ICANN is an independent organization run by its international board of directors.

Four U.S. states tried to sue to stop the handover. Republicans in Congress — including Sen. Ted Cruz — said losing that U.S. oversight could lead to censorship like that in Russia or China.

"ICANN could do the same thing, putting foreign countries in charge of what you can say online, prohibiting speech that they disagree with," Cruz said.

But that's probably harder than it sounds. ICANN's board and stakeholders already make all of their policy decisions by consensus. Everyone has to agree to changes, and the U.S. is still part of the decision-making process.

And it's worth pointing out the U.S. government had worked to pass control of ICANN to the private sector from day one. It never wanted national governments to be the ones managing internet names and addresses.

"The U.S. is completing its longstanding commitment to place control of the domain name and internet address structure in the hands of an international, multi-stakeholder community," internet pioneer Vint Cerf said.

For us internet users, nothing has changed. Google and Facebook still work. Even ICANN's headquarters in Los Angeles is staying right where it is.