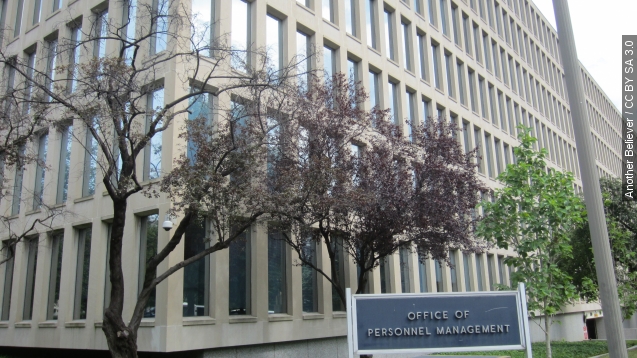 The FBI is reportedly investigating a major cybersecurity breach of a government agency, which has potentially compromised the personal data of 4 million current and former government employees.

The breach affected the U.S. Office of Personnel Management, which detected the intrusion in April. In a statement released Thursday, the department said it has since adopted tougher data security measures.

Cybersecurity breaches are notoriously difficult to track, but several U.S. officials have already begun pointing the finger at China. The country was implicated in cyberwarfare efforts against U.S. companies last year.

The Office of Personnel Management says it will offer credit monitoring and identity theft detection services to those who are potentially affected.

This video includes images from Getty Images and Another Believer / CC BY SA 3.0.