US Ends Decadeslong Ban On Selling Weapons To Vietnam 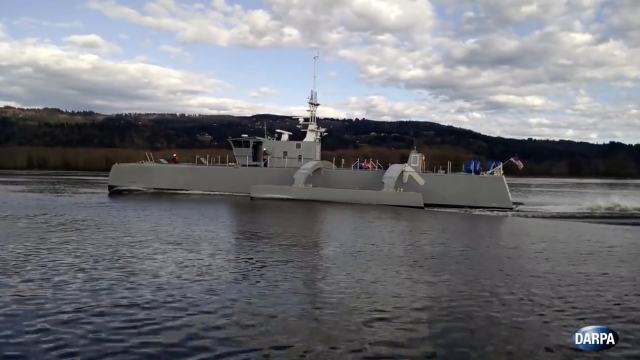 SMS
US Ends Decadeslong Ban On Selling Weapons To Vietnam
By Ryan Biek
By Ryan Biek
May 23, 2016
Some are skeptical about President Barack Obama's motives behind the decision, given China's growing reach and Vietnam's dicey human rights record.
SHOW TRANSCRIPT

The United States is softening its ban on military equipment sales to Vietnam –– a measure that's been in place, in one way or another, for four decades.

"There's some very close allies of ours where we may not make a particular sale until we have a better sense of how that piece of equipment may end up being used. ... But what we do not have is a ban that's based on an ideological division between our two countries," Obama told reporters Monday.

Vietnam shares a border with China, and while are both communist nations, China's expansion in the South China Sea has put many Asian nations on edge.

In his announcement, Obama said opening up arms sales to Vietnam is not a measure to counter China's growing military strength.

However, some remain skeptical of the U.S.' motives for lifting the military sales ban now. Vietnam was asked to improve its "dire" human rights record in previous negotiations to end the ban, but that hasn't happened.

The executive director of Human Rights Watch tweeted, "Obama opts to arm Vietnam as [an] anti-China ally rather than care about its ongoing repression."

The recent easing of the ban isn't the Obama administration's first move toward normalizing relations with Vietnam. In 2014, the U.S. eased restrictions on selling naval defense systems to the country.

This video includes clips from DARPA, the White House, BBC and CNN and images from Getty Images and United States Army Center of Military History.