US Army Falsely Adjusted Its Spending By Trillions Of Dollars 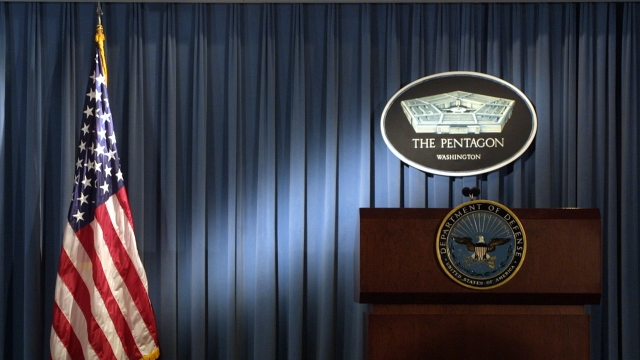 Just how bad are the U.S. Army's accounting problems? Well, it tried to make its books seem balanced and had to fudge the numbers by trillions of dollars — yes, trillions with a "T."

The Pentagon's inspector general caught the Army making $2.8 trillion in false adjustments just in one quarter of 2015. For the whole year, the Army falsely adjusted by $6.5 trillion — without any receipts to back them up.

SEE MORE: This Is How Many Civilians Have Died In US Counterterrorism Strikes

Defense takes up, by far, the biggest chunk of our federal budget, and within that slice of the pie, it's a complete mess — largely because it's the only department that can't pull together a full audit.

Accounting at the Department of Defense is so suspect, the inspector general has long attached a note to each annual report, saying, "The basic financial statements may have undetected misstatements that are both material and pervasive."

It's worth noting every other federal agency goes through a regular annual audit. For years, federal budget watchdogs, including those at the Project on Government Oversight and at National Priorities, have called for an audit of the Defense Department in hopes of shedding light on suspected areas of wasteful spending.

Congress has set Sept. 30, 2017, as the deadline to begin a full audit at the Pentagon, and the Army's problems could push that date back further.