Unlike US, Europe Files Antitrust Charges Against Google 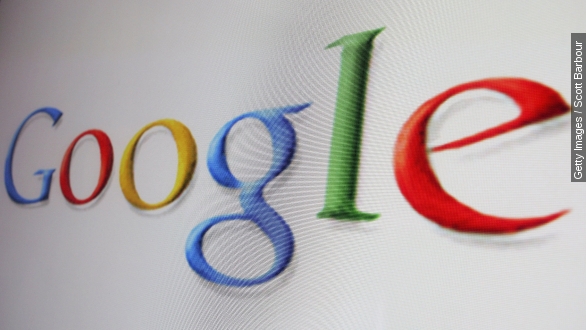 The European Commission has finally come down on Google.

This comes after a five-year investigation into Google in Europe that started when rival Internet companies claimed Google "had abused a dominant position in online search."

The rivals claim Google did this by putting its own site at the top of search results over results that led to competing companies, including Yelp and Microsoft.

Re/code says it obtained an internal memo to Google employees that laid out some of Google's arguments against the allegations. It said, in part, "Competition online is thriving — despite what many of the complaints in this case allege."

Google is especially dominant in Europe where it is used by about 90% of the search engine market. In the U.S., Google's share is closer to 67%.

The Wall Street Journal reported officials at the Federal Trade Commission recommended suing Google in 2012 for some of its practices and said the company "used anticompetitive tactics and abused its monopoly power."

In the end, the FTC commissioners dropped the investigation after Google agreed to change some practices.

Those revelations made critics call on Europe to be tougher to the Internet giant. Yelp's VP for public policy told the New York Times it "is why Europe's investigation of Google has so many U.S. companies' support."

If Google is found guilty in Europe, the company could face a fine of as much as $6.5 billion and restrictions on future operations. A law professor told the Wall Street Journal a decision could be expected by the end of the year.

Google now has 10 weeks to issue a formal response to the Commission’s complaint, ahead of the first antitrust hearing. A law professor told The Wall Street Journal a decision on Google’s case could be expected by the end of the year.