University Of Florida Student Dies After 6-Story Fall Over Balcony 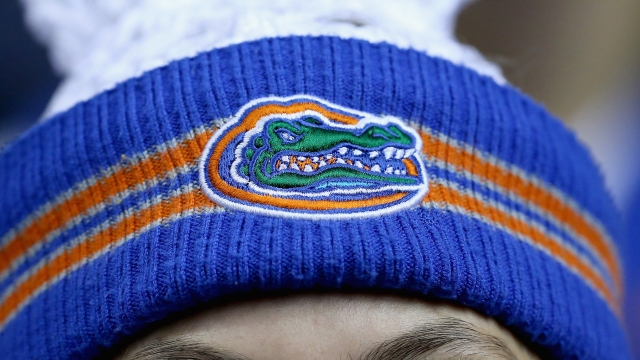 A 20-year-old University of Florida student has died after falling six stories from a balcony at an apartment complex near campus. (Video via WFTX)

Chance Wolf reportedly fell over a waist-high glass partition at the apartment building early Sunday morning. Police arrived around 2 a.m. Wolf was rushed to a nearby hospital and pronounced dead at 2:35 a.m.

Wolf's father told the Sun-Sentinel: "Chance was a great kid and a great student with tons of friends, enjoying college life. He was interning at the local ABC station to get his journalism degree."

The Weston, Florida, native was a member of the UF hockey team.