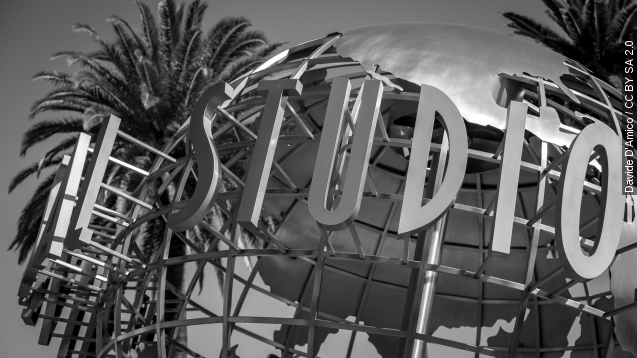 Universal Studios Hollywood is raising the price of its annual pass, and believe us, you'll notice.

It used to be $140 — OK, actually $139 — for a year with no blackout dates if purchased online, but now that price will only get you into the park 182 days, or roughly six months. Ouch.

And that's actually the cheapest option, complete with 184 blackout days.

A writer for Theme Park Insider pointed out the most expensive package doesn't offer free parking or admission for any day of the year.

Speaking of Disney — both Disney World and Disneyland raised their annual pass pricing, too.

Hey, Universal has to pay for that 2016 Harry Potter attraction somehow, right?

Although this writer for Hypable called it "surprisingly affordable." So maybe it's just all about your mindset.