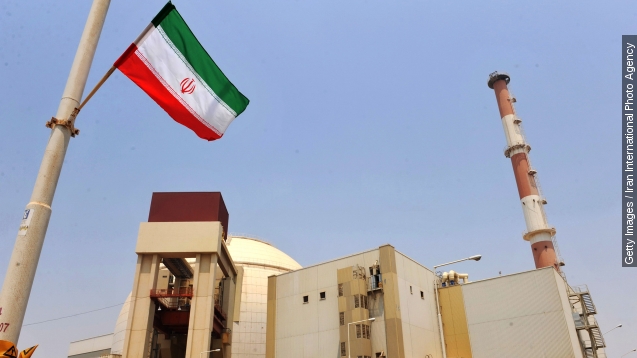 A U.N. nuclear watchdog has decided to close its investigation into Iran's secret nuclear weapons program after releasing a final assessment of the country's nuclear activites.

During their 12-year investigation into Iran's nuclear program, the International Atomic Energy Agency found some of the allegations leveled against the country were true.

According to the report, Iran had been conducting nuclear weapon research as early as 2003. But there was not enough credible information about any further development since 2009. (Video via International Atomic Energy Agency)

The report's release follows Iran's warning that if the investigation continued it would not cooperate with some of the steps in the nuclear sanctions deal reached by world powers in July. (Videos via Nuclear Threat Initiative, Vox)

The IAEA will continue to look into Iran's past and future nuclear deals with even more stringent oversight under the Joint Comprehensive Plan of Action.

Under the JCPOA, sanctions will be suspended once Iran complies with the steps laid out. Yet IAEA's director general, who spearheaded the report, says the work isn't over.

"Much work lies ahead of us. All parties must fully implement their commitments under the JCPOA. Considerable effort was required in order to reach this agreement. A similar and sustained effort will be required to implement it," IAEA Director General Yukiya Amano said.