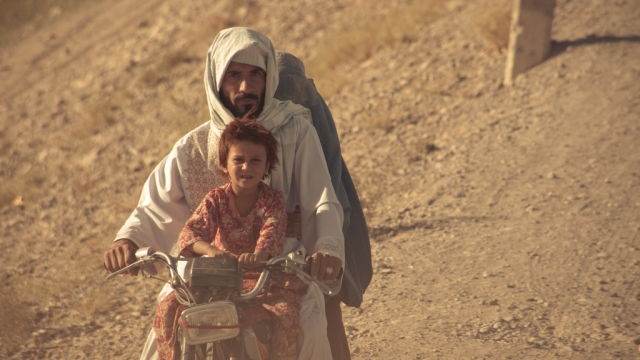 A new report says the number of civilians killed and injured in Afghanistan during 2015 hit an all-time high.

According to the United Nations, the number of deaths reached just over 3,500 and those injured totaled more than 7,400. These are the highest numbers since the study began in 2009.

The number of women and children killed or hurt increased by 37 percent and 14 percent from 2014, respectively.

Fourteen percent of casualties were caused by Afghan security forces.

The Head of the U.N. Assistance Mission in Afghanistan said, "We call on those inflicting this pain on the people of Afghanistan to take concrete action to protect civilians and put a stop to the killing and maiming of civilians in 2016."

This video includes clips from United Nations, ChildFund International, and images from Getty Images, philmofresh / CC BY 2.0 and U.S. Department of Defense.