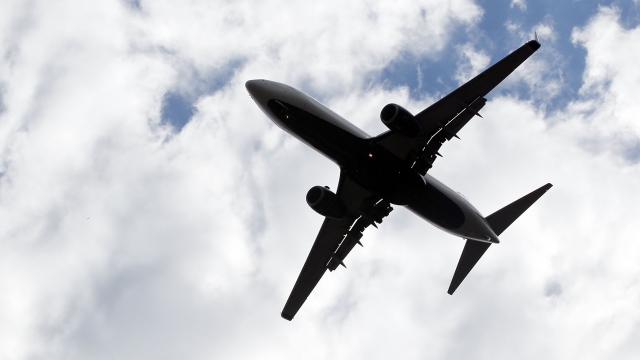 By Ben Lawson
February 23, 2016
There are concerns that the batteries, when shipped in bulk, could overheat and explode.
SHOW TRANSCRIPT

A United Nations aviation board has ordered a ban on carrying lithium-ion batteries as cargo on passenger planes starting in April.

The recommendation from the International Civil Aviation Organization comes from fears that the batteries, when shipped in bulk, can easily overheat and cause a large fire capable of bringing down an aircraft.

Lithium-ion batteries are used in smartphones, tablets and all sorts of portable electronic devices commonly used on planes, but passengers can still bring batteries on board with the new rules. The batteries can also still be transported on cargo planes.

Industry lobbyists had argued against a complete ban, saying the issue could be solved with new packaging standards.

But apparently the ICAO didn't think the issue could wait for those rules to be drafted. They're expected to be done by 2018, and the ban could be lifted then.

The new rule applies to 191 countries across the globe, including the United States.