UK Puts A Little More English On Its Parliament 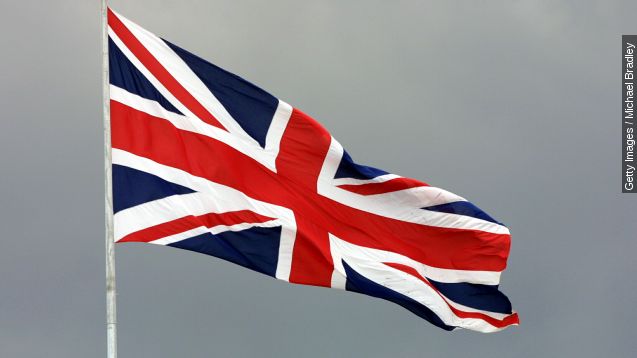 SMS
UK Puts A Little More English On Its Parliament
By Matt Picht
By Matt Picht
October 22, 2015
The U.K. House of Commons has changed its rules to favor the votes of English MPs on English-only issues.
SHOW TRANSCRIPT

The House of Commons voted Thursday to create a new, English-only voting stage on bills that are deemed to only affect English voters.

The change is an attempt to solve an increasingly pressing issue in Parliament. Representatives from Scotland, Wales and Northern Ireland make up almost one-fifth of the seats in Parliament.

But as local governments for those regions have pushed for (and received) more and more autonomy, many of those MPs are voting on issues that don't directly affect their constituencies. (Video via Scottish Parliament)

Now those MPs no longer have the final say on those votes. Bills will still be introduced to the House and voted on as normal, but any bill flagged by the House Speaker as "English" also has to pass a special vote from English MPs only.

The measure has been met with anger from non-English MPs, who complain EVEL relegates them to second-class status. And if you're a fan of the U.K.'s current borders, EVEL could be an ominous sign of things to come.

After the Scottish referendum, David Cameron told reporters, "I have long believed that a crucial part missing from this national discussion is England."

Nationalistic sentiment has been on the rise in Britain recently, along with antipathy toward the government in Westminster. Parties like the Scottish National Party and the U.K. Independence Party have both capitalized on this. (Video via BBC)

If the central government continues to devolve away powers and English MPs continue to assert themselves over their Scottish, Welsh and Irish counterparts, the United Kingdom could get a lot less united.