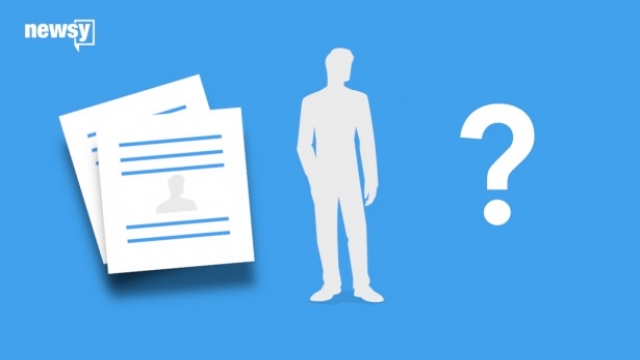 Reports accusing a married celebrity father of cheating on his famous spouse have been making the rounds in the entertainment world this week.

But if you're reading those reports in the U.K., you probably won't be able to figure out exactly which famous names were involved. Here's why.

But the British media couldn't run articles on the report because last month, a U.K. Appeals Court judge granted the anonymous couple a privacy injunction that bans U.K. outlets from publishing their names.

Now, according to court documents, a High Court judge in the U.K. initially turned down the celebrity's application for an injunction because the infidelity violated the "public portrayal" of commitments to the marriage.

But Lord Justice Rupert Jackson later decided the story would be "devastating for the claimant" and his family, and the need for privacy was greater than the right to publish.

And the British media are clearly upset about it.

The Daily Mail published an article Thursday titled "Why The Law Is An Ass!" in which it dubbed the injunction "draconian."

And the Sun put out a similarly fiery piece, calling the decision a "sex gag disgrace."

Of course, this isn't the first celebrity privacy injunction to make waves in the U.K.

In 2011, Manchester United star Ryan Giggs tried to keep the details of his alleged affair out of the press.

But just a few months later, a Parliament member used parliamentary privilege to name him, and he later gave up all right to anonymity.

It's uncertain if anything similar will happen in this most recent case.