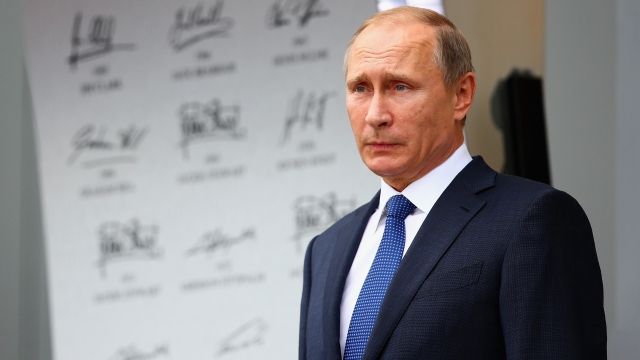 Russian leader Vladimir Putin is accused of ordering that a former Russian intelligence officer be killed, according to a recent report presented to the U.K. Parliament.

Since ex-Russian spy Alexander Litvinenko died in 2006, there have been lots of theories but no firm conclusions from authorities. According to his wife, Litvinenko was on his deathbed when he blamed Putin for his condition.

He was poisoned by polonium-210, a highly radioactive material. It's the same poison suspected of killing former Palestinian leader Yasser Arafat.

The inquiry says two men from the Russian intelligence caused his death, lacing green tea with the substance in an upscale London hotel.

On Thursday, the two suspects' assets were frozen by the U.K. shortly after the report was released.

Litvinenko had become a British citizen and was a part of the British intelligence agency after defecting from Russia. But why kill him? Some suspect his outspoken stance against the Kremlin was the motivation.

There are other Russians, including human rights activists and journalists, that Kremlin opponents suspect Putin may have had killed.

The U.K. and Russia haven't been on the best footing, and politicians and peacemakers are concerned how this recent report will affect the country's diplomatic ties. (Video via RT)