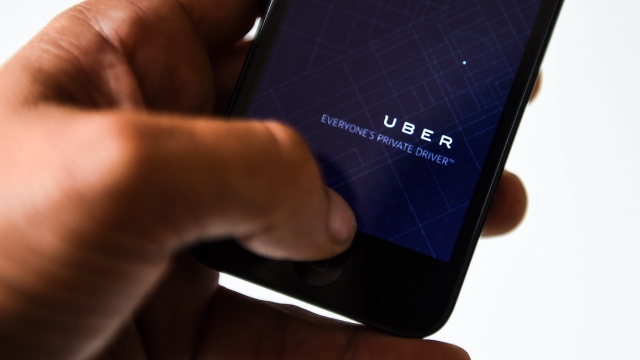 Uber agreed to pay a total of $10 million to San Francisco and Los Angeles in a settlement over misleading advertising about safety.

The news follows the company's February announcement that it would drop the so-called "Safe Ride Fee" and opt for the term "Booking Fee" to avoid overstating how safe it is to take an Uber.

The company has also agreed to drop the phrase "safest ride on the road" and the phrase "the gold standard" when characterizing its background checks.

Part of the criticism of Uber's background checks is that they don't include fingerprint checks, which many taxi drivers have to do.

The Los Angeles Times reported San Francisco's district attorney said Uber's claims gave "consumers a false sense of security when deciding whether to get into a stranger's car."

As Uber pointed out, Lyft has dealt with some of the same issues. Lyft changed its "Trust and Safety Fee" to a "Trust and Service Fee" after a similar lawsuit.

Uber will be able to avoid a $15 million penalty as long as it complies with the settlement's terms.

This video includes clips from Uber and Lyft.