Uber Might Not Decrease Drunken Driving, But We're The Reason Why 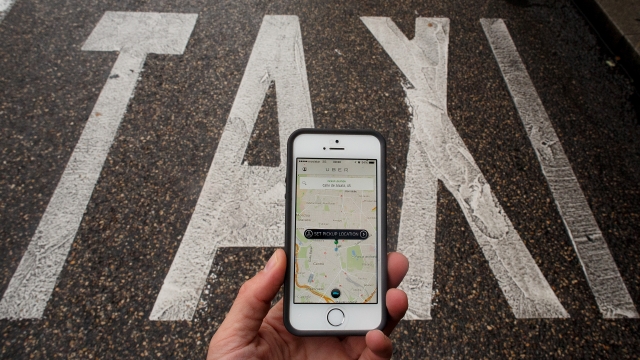 SMS
Uber Might Not Decrease Drunken Driving, But We're The Reason Why
By Lindsey Pulse
By Lindsey Pulse
July 30, 2016
Uber says there are "fewer drunk drivers on the streets" in cities where it operates, but a new study suggests the service has little to no effect.
SHOW TRANSCRIPT

The study, published in the American Journal of Epidemiology, looked at the 100 largest metropolitan populations across the U.S. from 2005 to 2014.

And researchers found Uber had little to no effect on instances of drunken driving-related fatalities across the board.

The study even separated weekends and holidays and still saw no significant decrease in the number of deaths.

Uber's website touts there are "fewer drunk drivers on the streets" of cities where it operates, and the company has cited several reports and released its own research that support its claim.

Researchers from The Social Science Research Network found a correlation with decreases in fatalities and Uber X but not always with the luxury option Uber Black.

And Providence College published a study in June that also found a similar correlation.

This new research found little to no noticeable effect on cities where Uber operates. But, of course, that's not on Uber. It's on the people who choose not to use it.

The study suggests several reasons for Uber's apparent lack of effect on drunken driving, like people not wanting to pay for a ride and hindered judgment after having several drinks.