Uber Is Letting Its Rival Take Over China 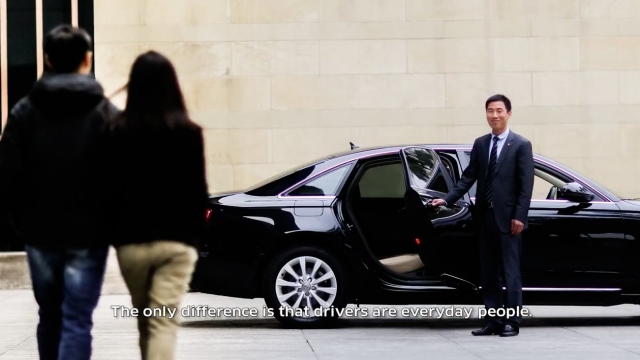 Uber is bowing out in China.

The San Francisco-based ride-hailing company is letting its Chinese operations merge with its main rival in that region –– Didi Chuxing.

The new, combined company is expected to be worth $35 billion, and Uber China will still own roughly 20 percent of the operations. That seems like a pretty good deal, since it was only controlling, at most, 20 percent of the ride-hailing market there.

Plus, Didi is going to make a $1 billion investment in Uber's other, more profitable operations.

Uber has reportedly lost $2 billion in China already and was spending about $1 billion each year trying to capture more of the market.

Meanwhile, Didi formed a partnership with Uber's American rival, Lyft, and received a major investment from Apple –– despite the fact that Uber's and Apple's CEOs are said to be friends.