Uber Is Keeping Tabs On Its Drivers By Tracking Their Smartphones 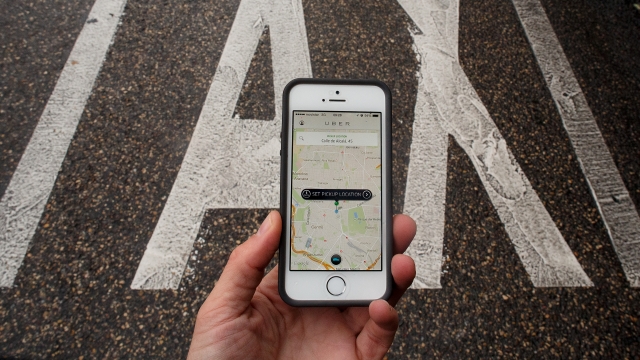 SMS
Uber Is Keeping Tabs On Its Drivers By Tracking Their Smartphones
By Ben Lawson
By Ben Lawson
June 29, 2016
Uber is using drivers' smartphones to see how well they perform on the road.
SHOW TRANSCRIPT

Uber will start tracking drivers' behavior on the road.

The company plans to use drivers' smartphones to track driving stats — such as if drivers are braking too harshly or accelerating too quickly — and will send them feedback on how they did.

Uber started testing the feature back in January, but now it plans to roll out the program in 11 cities with more to follow.

SEE MORE: "How Much Does Charging Your Phone Cost?"

The new system will even have a speed display that alerts drivers if they're over the limit. It also can tell if drivers aren't mounting their phones on the dashboard.

To some it might seem like a bit of a privacy overstep — especially from a company that uses contracted drivers instead of making them full-time employees.

But tracking things like speeding or braking could be a better indicator of driver performance than allowing passengers to rate drivers on a five-point scale.