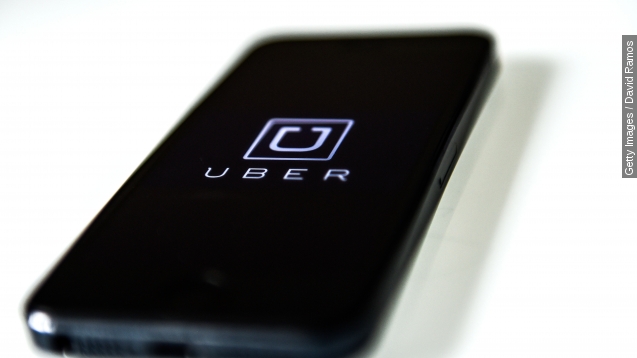 The guys who famously hacked a 2014 Jeep Cherokee earlier this year have a new assignment at ride-sharing service Uber.

Charlie Miller and Chris Valasek have reportedly quit their jobs to work at Uber's Advanced Technologies Center, the department of the company working on self-driving cars and robotics research. (Video via Wired)

We don't know exactly what Miller and Valasek will be doing at Uber, but one could guess the two computer security engineers will be working on — what else? — security.

There have been countless reports of system vulnerabilities as more Internet-connected cars hit the road. And with that, drivers of newer-model cars might feel a bit uneasy about how safe their vehicles really are.

But there's no indication that car hacking is an immediate and widespread threat, just a potential one.

"Right now the barrier of entry is so high because it takes the skill and the money and the effort. Someone can’t just download what we did and click somewhere to make all this happen," Valasek told Al Jazeera.

That's coming from one half of the team who executed that terrifying highway hack remotely.

In 2010, a disgruntled Texas Auto Center employee in Austin was able to disable cars using an electronic repo system.

But, again, the potential threat is still there and Uber's clearly not taking any chances, especially considering they've been hacked before. Earlier this year, a data breach leaked the names and driver's license numbers of 50,000 current and former Uber drivers.