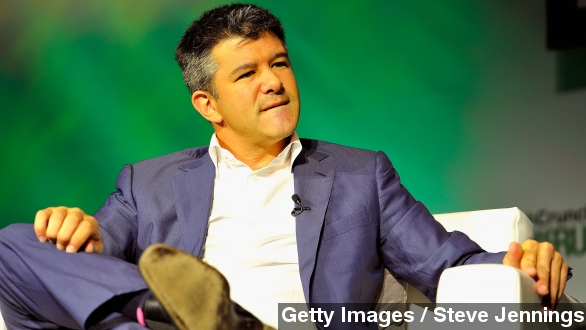 By Cliff Judy
December 24, 2014
Travis Kalanick likely wants to stay out of South Korea for the time being, as the country indicted the CEO of Uber for trying to operate there.
SHOW TRANSCRIPT

Travis Kalanick likely wants to stay out of South Korea for the time being, as the country indicted the CEO of Uber for trying to operate there.

The indictment has to be seen as a significant blow for the ambitious and aggressive company, which has made it clear Asia is one of its top priorities for expansion.

But last August, Uber’s head of Asia operations told reporters the company believed it was operating legally and called South Korea’s laws outdated — given they were written before smartphones and wireless technology.

And it seems Kalanick leads the charge when it comes to the company’s culture to flaunt established business practices and press forward no matter the pushback.

As for the indictment in South Korea, the company told Bloomberg it will cooperate with the investigation.