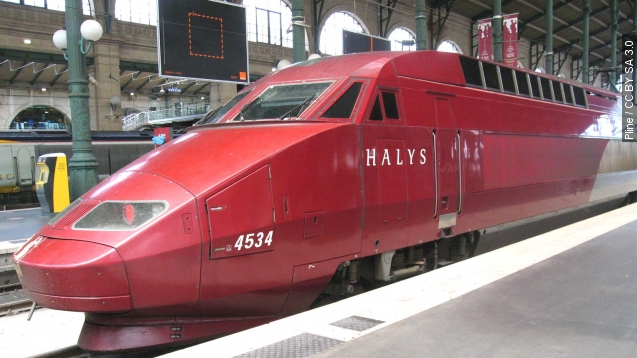 A gunman on a train in France has been caught, and authorities told BBC it's all thanks to the intervention of two American military members.

"I, along with the president and the prime minister, salute these two American passengers who were extremely courageous," France's interior minister said in a press conference.

The train was headed to Paris from Amsterdam when a man with a gun and some sort of blade opened fire, injuring three passengers before being subdued. France's interior minister told press the man is 26 years old and is from Morocco. (Video via CBS)

A source told CNN it looks like the gunman may have been sympathetic to the terrorist group ISIS and was already known by French intelligence. (Video via Fox News)

Security has been a huge concern in France since the Charlie Hebdo attack in January, when terrorists attacked the magazine, killing 12 people. (Video via ABC)

So far, the identities of the gunman and the Americans who stopped him have not been released. (Video via MSNBC)