The Presidential Debates Will Break More Than Just Ratings Records 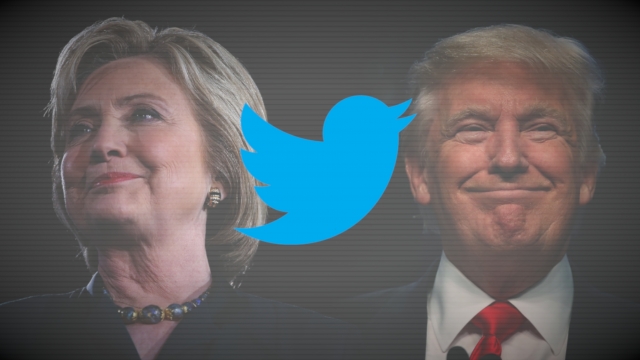 This marks the first time Twitter will live-stream a presidential debate.

The announcement, which was first reported by Mashable, shouldn't come as much of a surprise.

In July, Twitter and Bloomberg Media announced a partnership to live-stream three of Bloomberg's shows, as well as coverage of financial markets.

A number of news outlets, as well as YouTube and Facebook, will also air and live-stream the debates.