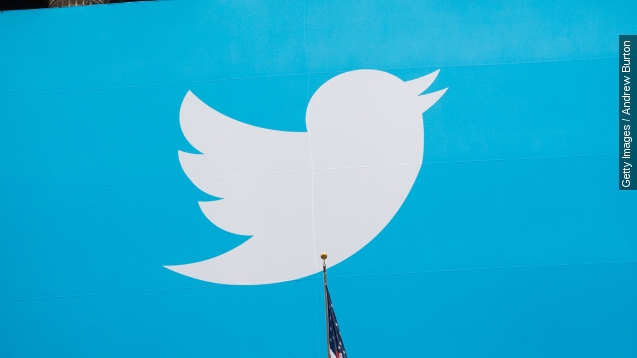 Twitter has loosened its famous character-limit restrictions — at least for direct messages.

They were limited to 140 characters, just like Tweets still are, but now private user-to-user messages can be as many as 10,000 characters, which — in case you're wondering — is about half of Twitter's privacy policy.

CNET suggests this is an apparent move to help Twitter stay as useful as its competition. Facebook Messenger, for example, has a 20,000 character limit.

Twitter is also placing uncharacteristic focus on supporting third-party clients during the transition. Twitter's DM product manager told The Guardian it's to improve the experience for those who lean on Twitter for marketing. (Video via Twitter)

He said, "Let's say that I'm talking to a business and I write them a direct message that is 160 characters long and that business doesn't read the last 20, for me as a consumer that's a really bad experience."

And right now, Twitter could use good experiences — or really anything that might get people to use its services. Executives warned during the company's second-quarter earnings call user growth has more or less stopped. (Video via Twitter)

Twitter CFO Anthony Noto said, "We do not expect to see sustained meaningful growth ... until we start to reach the mass market. We expect that will take a considerable period of time."