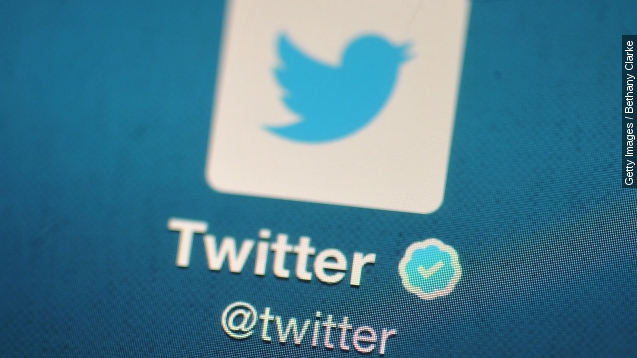 On Tuesday, Twitter's stock took a slight jump thanks to a better than expected earnings report. But after an investor's call that evening, its stock had dropped 14 percent as of Wednesday afternoon. (Video via Twitter)

It's pretty well known that Wall Street is growing increasingly frustrated with Twitter's struggles to grow.

So when Dorsey admitted it was going to take some time to accomplish what investors are looking for, the stock took a dive. (Video via CNBC)

"Product initiatives we've mentioned in previous earnings calls ... have not yet had meaningful impact on growing our audience or participation. This is unacceptable, and we're not happy about it," Dorsey said.

Dorsey and his team didn't actually say anything that isn't already well known. Twitter has been hovering above 300 million users for a while now and the people who use it, use it frequently.

But many have said Twitter is simply too clunky for new users who have trouble finding things they actually care about on the site.

The company's Chief Financial Officer Anthony Noto said, "We’ve only reached early adopters and tech enthusiasts. And we’ve not yet reached the next cohort of users known as the mass market."

Those kind of critiques have circulated pretty frequently, but apparently it had a different affect once Wall Street heard it from Twitter's top brass.

Bloomberg spoke to a couple analysts who think Dorsey's honesty might actually help build trust with investors over the long term.

While that might be true, there's another big question for the company that deals with green instead of growth:

"How long do they get to play the Twitter game versus adult companies that have to show some free cash flow?" asked a Bloomberg analyst.

But the same question could be asked of a lot of tech companies on Wall Street — especially lately. So maybe Dorsey and crew can take comfort in the fact that they aren't alone.