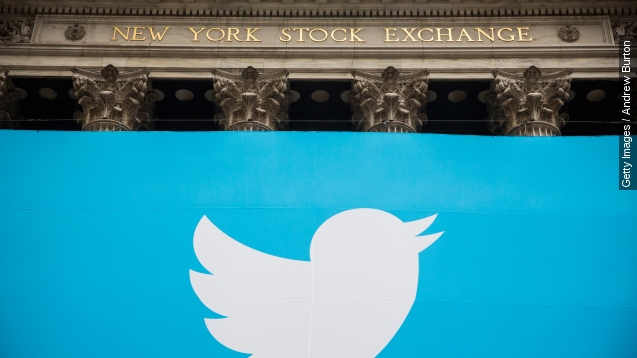 Twitter says it's bigger than Facebook — as long as you tilt your head and squint at the right numbers.

That is, not the registered user numbers. Facebook is more than four times larger than Twitter by that metric.

Speaking at a recent tech conference, Twitter CFO Anthony Noto said you have to look beyond sign-ups.

"We have other audience numbers that no one talks about. If you add them up, it's a big number. In fact, in some scenarios, you could argue that it's bigger," Noto said.

Not as straightforward as Facebook. And as a writer at Quartz notes, it might be missing the point.

That's what the shareholders want, after all. Twitter has posted net losses every quarter since its IPO.

And of course, there's nothing to stop Facebook from breaking out the same math Twitter is using. It would probably be much larger than its registered base that way, too. (Video via Facebook)