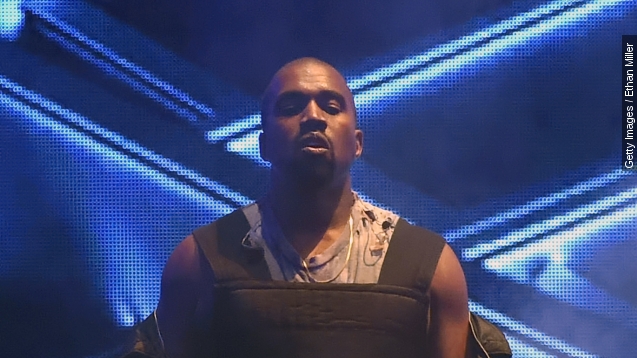 The self-proclaimed "greatest living rockstar on the planet," Kanye West, will close out this year's Pan American Games in Toronto.

The two-week event is the third largest international multisport tournament, only behind the Summer Olympic Games and Asian Games.

West's headlining performance, announced on Twitter, was followed by announcements of the other two performers who will close the games July 26.

Pitbull and Canadian singer Serena Ryder will also take the stage at the closing ceremony.

Or, as Stephen Colbert more aptly put it, the ceremony will "feature" Mr. 305.

West's performance was first rumored after Anthony Bennett, member of the Canadian men's basketball team, tweeted about it.