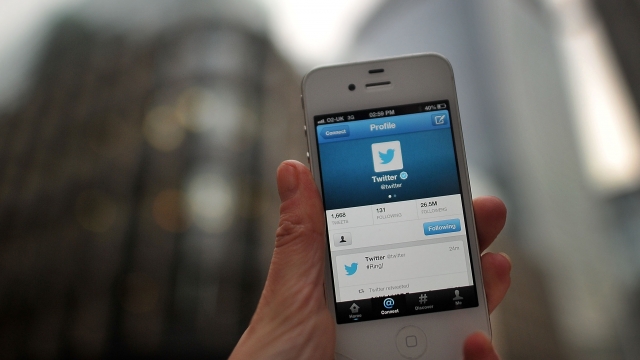 SMS
Looks Like Twitter Is Trying To Tackle Hate Speech ... Again
By Lindsay Gloor
By Lindsay Gloor
November 1, 2016
Twitter has received sharp criticism for failing to respond sufficiently to abuse. This potential new feature could be a solution.
SHOW TRANSCRIPT

Over the weekend, users spotted a "muted words" feature that allowed people to create a personalized list of unwanted words and phrases, but then it disappeared.

A source told technology-focused media company The Next Web that the option was enabled early, and it would most likely be released in a future update.

It's not completely clear how the feature will work, but it will likely filter any selected words from your personal timeline and search results. So, commentary that's offensive to one user could still be seen by others.

Despite various approaches, the social media giant has been criticized for failing to prioritize harassment in the past.

There's a fine line between protecting users' well-being and censoring free speech, but this customized approach could combat that issue.

The company announced "meaningful updates" were on the way in November to address abuse issues, but we don't know if the disappearing mute feature is among those solutions.