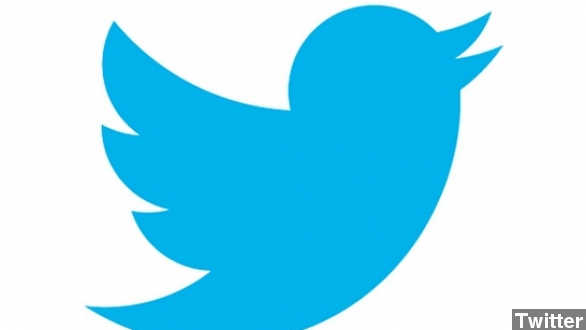 By Jamal Andress
March 2, 2014
Researchers at UCLA found tweets with certain terms about risky behavior, like "sex" or "get high," line up with an area's number of HIV cases.
SHOW TRANSCRIPT

This is gonna sound like a stretch but hear us out: Twitter might have a role to play when it comes to predicting and preventing an HIV outbreak.

According to a UCLA study, Twitter can be used to track HIV incidence and drug related behaviors. Doctors say the idea is to find the problem area and address it in order to prevent outbreaks.

Researchers collected about 550 million tweets between May 26th and December 9th of 2012 specifically looking for words and phrases like "sex" or "get high" that could potentially mean risky behaviors.

After plotting the two together researchers found what they called a "significant relationship" between the risky behavior tweets and the number of HIV cases in the area.

If the method sounds familiar, that's because it's pretty similar to a previous study conducted at John Hopkins University where researchers used tweets associated with the flu to help track the spread of illness. (Via Germ Tracker)

The one draw back of the study and its findings is that the HIV data comes from 2009. Researchers say their next step is to find more recent data on HIV and compare that with risky behavior tweets.

The states with the highest per capita rate of HIV risk related tweets were Utah, North Dakota and Nevada. (Via Wikimedia Commons)