Twitter Learns That Sphincter Preservation Is A Real Degree 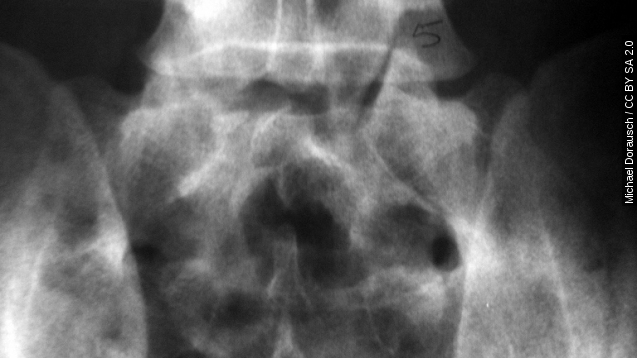 SMS
Twitter Learns That Sphincter Preservation Is A Real Degree
By Ryan Biek
By Ryan Biek
October 6, 2015
A contestant on the BBC's "University Challenge" said she studied sphincter preservation, and that caught Twitter's attention.
SHOW TRANSCRIPT

Students across the country are getting some interesting degrees: bagpiping, bakery science, Canadian studies. But one degree recently caught Twitter's attention.

"Hi, my name's Kate Lynes. I'm from Nottingham, and I'm studying for a M.D. in sphincter preservation," a contestant on BBC's "University Challenge" said.

Twitter users didn't really know what to think of the "University Challenge" contestant's degree — mainly because they didn't know what it was.

Lynes' university wasn't too pleased about the jokes. From the sound of it, she's a part of some important research.

In case you didn't know, the sphincter is a ring of muscle around openings in the body, one of which is, well, you know where. Preservation methods can actually be vital during operations for rectal cancer.

Who knows. You might have a reason to thank Lynes one day. And who will be laughing then?