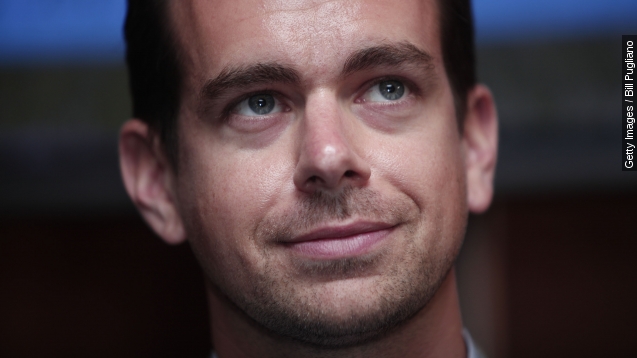 SMS
Twitter Is Already Changing Under Jack Dorsey
By Evan Thomas
By Evan Thomas
October 10, 2015
Jack Dorsey is already pushing Twitter to be more relevant, which might mean a slimming down of the staff is in order.
SHOW TRANSCRIPT

Next week, Twitter could look much different than it did when Jack Dorsey stepped up.

On Monday, when he was appointed Twitter's permanent CEO, Dorsey said, "The world needs a Twitter that not only remains relevant, but thrives and continues to redefine what came before it." (Video via CNN)

He promptly deployed Moments, the media-heavy, best-of-Twitter feature that will hopefully draw in more users. (Video via Twitter)

For his next trick, Dorsey will reportedly lay off a good portion of the company's staff.

Anonymous insiders tell The New York Times the cuts are probably going to come across all areas of Twitter. Industry watchers say the company is larger than it needs to be.

As Re/code points out, Twitter's staff has close to doubled since the IPO, during which its userbase has grown less than 50 percent. (Video via Twitter)

Which might help explain, say, this last-minute cancellation of office expansion in San Francisco.

So we can expect much ado next week. Probably. Twitter won't confirm it — reps reminded everyone this weekend that the company doesn't comment on rumor and speculation.