Twitter, Flipboard Deal Could Chip Away At Facebook's Empire 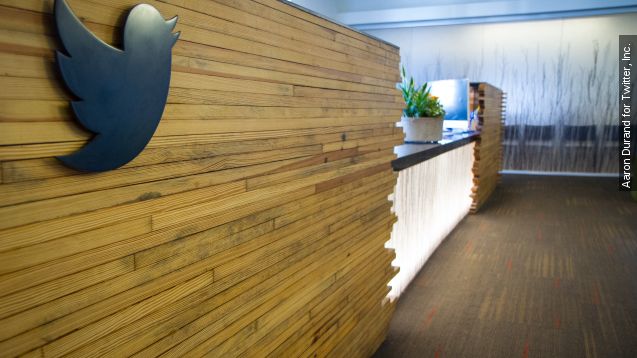 SMS
Twitter, Flipboard Deal Could Chip Away At Facebook's Empire
By Leah Becerra
By Leah Becerra
May 26, 2015
Twitter is reportedly in talks to buy Flipboard. Here's why the acquisition makes sense for both companies.
SHOW TRANSCRIPT

Potentially, a news-service app that could better compete with Facebook.

Twitter is apparently in talks to buy magazine-esque link aggregator Flipboard. According to Re/code, which first reported the acquisition, the price tag would be around $1 billion.

There are many facets to this deal, but ultimately, the sale would make both brands better equipped to compete with — well — Facebook.

"Facebook is already the way that millions of people get their news, but they're getting it in a fashion that Facebook considers really slow. It’s taking an average of 8 seconds between the time you tap on a link inside the Facebook app and the time that the article fully loads," said Casey Newton, The Verge's Silicon Valley editor.

Instant Articles fixes that lag issue, but the Nieman Journalism Lab said the service has little to do with faster-loading Web pages and everything to do with selling your data and keeping you on the site.

By acquiring Flipboard, Twitter — a place where news often breaks — could do the same thing with news content. It could begin to promote itself as a type of news service and go head to head with Facebook.

But what would Flipboard get out of the deal? Our guess is that they'd finally start to gain new users.

According to the The Guardian, "The company ... has struggled to grow beyond its early-adopter userbase."

Which is mostly made up of Samsung users who had the Flipboard app pre-installed on their phones — or the true early adopters who regularly login to Flipboard.com.

If Twitter really wants to buy Flipboard, the time is now. Re/code reports the aggregator "is an attractive acquisition target" for other social media sites.