Twitter Releasing New Features, But Is It Playing Catch-Up? 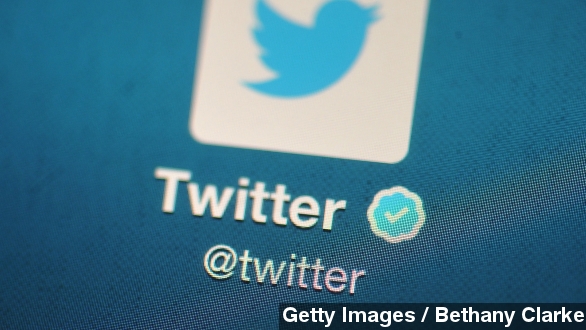 SMS
Twitter Releasing New Features, But Is It Playing Catch-Up?
By Madison Burke
By Madison Burke
January 27, 2015
Twitter is adding group private messaging and mobile video, but it might just be catching up with the rest of the industry.
SHOW TRANSCRIPT

Twitter is rolling out two new features aimed at making the social media site more appealing to users, but it might be playing catch-up with the rest of the industry.

The private group messaging feature allows you to start conversations with up to 20 of your followers. (Video via Twitter)

Similar to Facebook, those who are added to the group will get a notification, and then the conversation can begin.

Wired says this move is consistent with an industry trend toward private group messaging instead of the more public communication.

The other new feature, mobile video, allows users to capture, edit and share videos right from their smartphone app.

The feature is similar to Vine in that it allows you to record multiple segments and edit them together.

And The Verge points out the video service helps to "level the playing field" with Facebook, which already features a lot of video in its News Feed.

Twitter videos can only be 30 seconds long, so you're limited in what you can share. Still, 30 seconds is much more than the six seconds Vine allows, and Instagram allows only 15.

Twitter's project director said, "We think we've struck a balance that makes it easier for people to share, and it's not so long ... that people will be turned off from watching it on the timeline."

Twitter says both of these services will be available to users in the coming days.