Turkey's President Wants Germany To Jail A Comedian Who Insulted Him 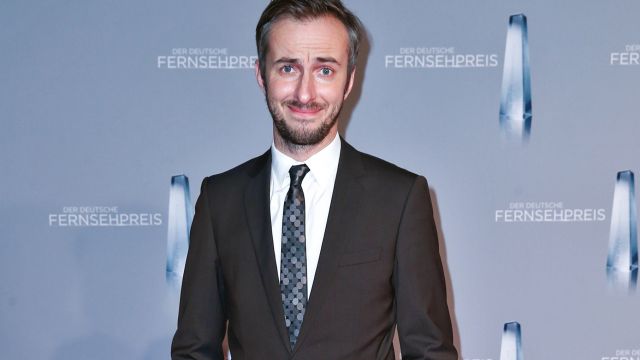 SMS
Turkey's President Wants Germany To Jail A Comedian Who Insulted Him
By Matt Picht
By Matt Picht
April 15, 2016
German Chancellor Angela Merkel has allowed comedian Jan Böhmermann to be prosecuted at the behest of Turkey's government.
SHOW TRANSCRIPT

A raunchy poem is causing an international incident between Germany and Turkey, leaving German Chancellor Angela Merkel in an awkward position.

Ordinarily, the poem would be protected under free-speech laws, but Germany's penal code includes an obscure clause written in the 1800s that criminalizes insults against representatives of foreign states. Turkey asked Merkel to prosecute Böhmermann under this law, and she allowed the trial to go ahead.

Merkel's reluctance to defend Böhmermann is likely political expediency: Turkey is a key component of the European Union's plan to manage the refugee crisis, and Merkel is reluctant to upset the delicate balance of their relationship.

Varoufakis told a German TV station, "I thought it was done in very good taste, despite the cost it had on me, and I'll be damned if I see anyone like him being persecuted by people who oppose basic democratic liberties."