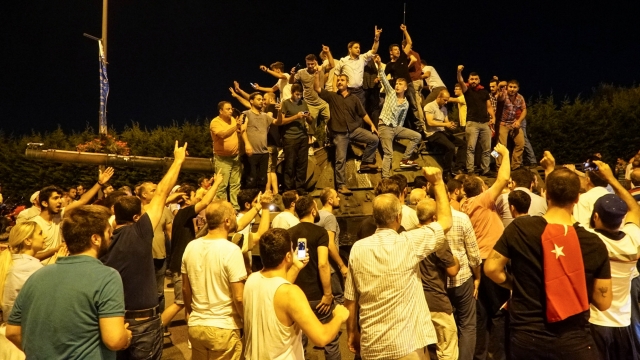 As part of its ongoing attempt to join the European Union, Turkey abolished the death penalty in 2004.

The military's attempted government takeover last week failed. In the aftermath, more than 6,000 people have been arrested, and that number is expected to rise.

Supporters of the government and President Recep Tayyip Erdoğan took to the streets, some chanting "we want death penalty."

Erdoğan noted that the people's opinion matters and said he would talk with other government leaders before making a decision. He said, "We cannot delay this decision too much. Because those who stage a coup against the state in this country should pay the price for it."