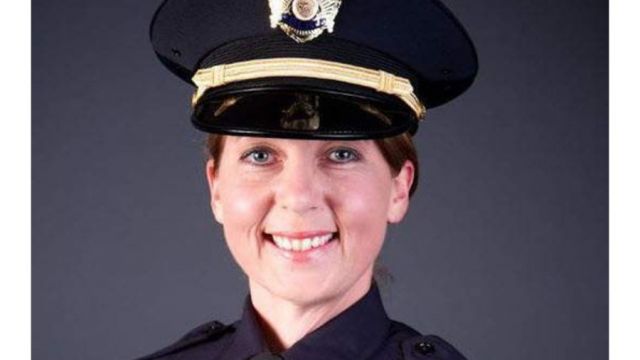 "In the matter of the death of Terence Crutcher, I determined that the filing of the felony crime of manslaughter in the first degree against Tulsa police officer Betty Shelby is warranted," Tulsa County District Attorney Steve Kunzweiler said during a press conference Thursday.

Terence Crutcher was shot and killed Friday evening by Shelby. Shelby's attorney said Crutcher was not listening to officers' commands, and her client believed he was armed.

But police dashcam and helicopter footage shows Crutcher with his hands in the air, and police did not find a weapon on his body or in his car.

In Oklahoma, manslaughter is defined as "when a person unintentionally kills in another 'in the heat of passion,' either in a 'cruel or unusual manner' or by using a dangerous weapon."

A warrant was issued for Shelby's arrest, but her attorney told the DA arrangements were being made for her to turn herself in.