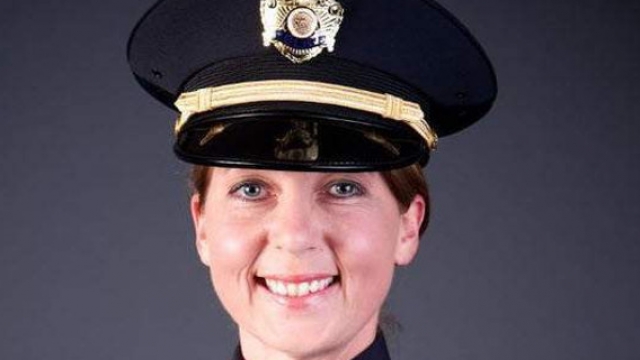 The Tulsa police officer accused of first-degree manslaughter in the shooting death of Terence Crutcher has pleaded not guilty.

According to Newsy's partners at KJRH, Shelby's lawyers tried to get the proceedings moved to an earlier date to avoid media "chaos," but the judge rejected their request.

Just a day before her court date, one of Shelby's attorneys told reporters she experienced what's called "auditory exclusion" before and during the Sept. 16 shooting.

If convicted, Shelby could face life in prison. Her preliminary hearing is set for Nov. 29.