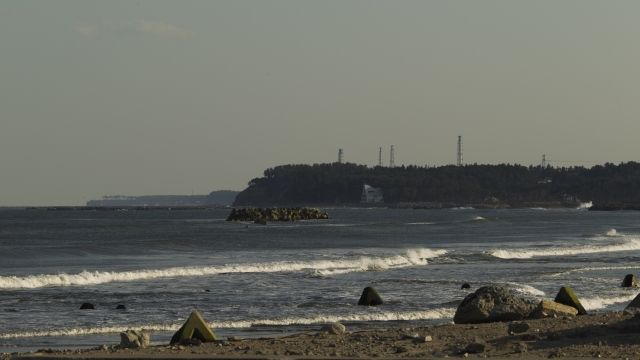 A tsunami warning has been issued for part of Japan following a strong earthquake.

The Japan Meteorological Agency observed a tsunami wave about 13.6 miles off the coast of a city in the southeastern part of the Fukushima region.

Fukushima may sound familiar to you. In 2011, an earthquake and subsequent tsunami contributed to a nuclear accident at a power plant in the northeastern part of the region.