Tsunami Warning In Pacific After Powerful Quake In Chile 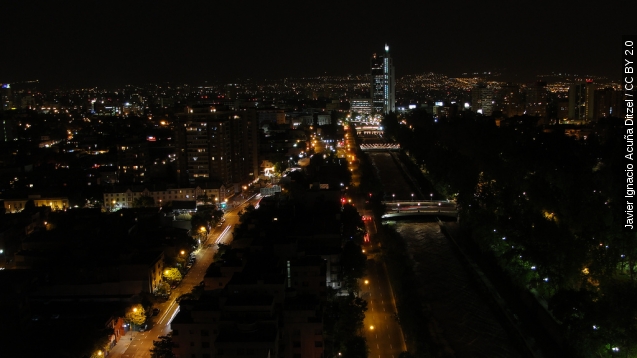 The Pacific Tsunami Warning Center has issued a Tsunami warning for all regions in the Pacific Ocean.

Tremors reportedly reached Argentina. No injuries or major infrastructure problems have been reported as of yet. (Video via TeleSur)

Chile's government has evacuated the coastline before the first big waves hit.

Chile has a long history of earthquakes.

In 2014 an 8.2 magnitude quake killed six and caused landslides and power outages. (Video via CBS)

Chile holds the record for the strongest earthquake ever recorded: A 9.5 magnitude quake in 1960. (Video via CBS)

This video contains music by Chris Zabriskie / CC BY 4.0.