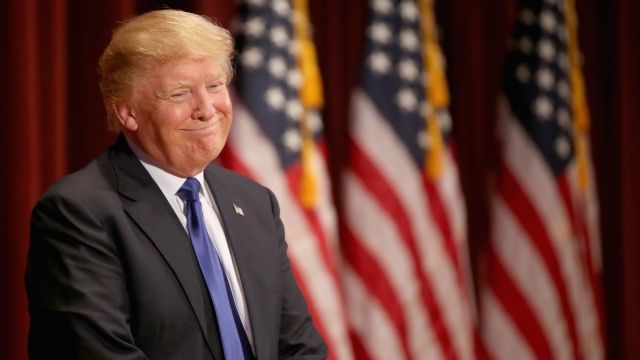 SMS
Trump Won't Push For Clinton Investigations After All