Trump University Documents Reveal A Focus On Selling, Not Teaching 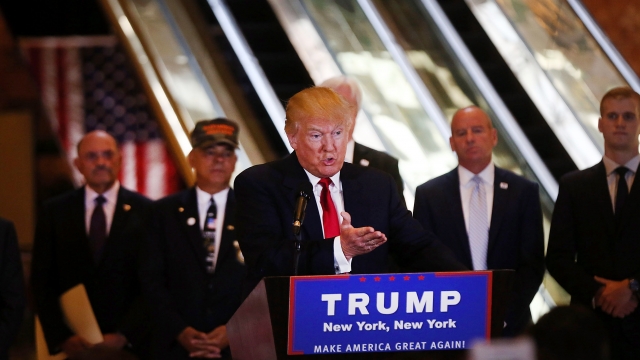 A federal judge released hundreds of documents about Trump University on Tuesday, and they show tactics used to sell the programs to potential students.

The instructions include encouraging people who couldn't afford the courses to pay for them with multiple credit cards and say, "Money is never a reason for not enrolling in Trump University."

One sales executive testified, "the whole focus of Trump University was on selling, not on teaching information."

In the fallout, Trump has criticized both the press and the judge who ordered the release of the documents.

"I have a judge who is a hater of Donald Trump, a hater, a hater ... The judge, who happens to be, we believe, Mexican," Trump said.